You are here: Home » All » Will the Brexit NHS become a Private issue?

Will the Brexit NHS become a Private issue? 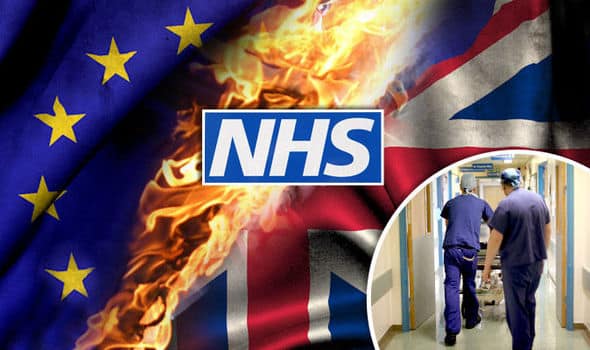 It wasn’t that long ago that a lot of people assumed that the UK would never actually vote for Brexit, especially Cameron and his ministers. That would explain why they had no contingency plan whatsoever. But it wouldn’t do anything to explain why the Brexit NHS seems doomed to collapse – maybe even before the two years are up.

The Health Service Journal has made it crystal clear to the government that the risks to Brexit NHS is grave, and that shortages in nurses alone are on route to being between 26,000 and 42,000 by 2025. Yes, I know: big numbers projected years ahead are fantastical and useless – but humour me.

The reason for this shortage? One of the principal causes is going to be all down to what the Brexit NHS is going to look like. If UK immigration law changes for EU workers and becomes in line with nonEU/EEA rules, skilled, trained nurses will not be able to come to the UK. That is why some protection is being planned to cater for this.

But haven’t we heard such promises made and broken before? Originally, all EU migrants in the UK before the referendum were all but promised rights to Permanent Residency regardless of the full Article 50 plan, until Theresa May reneged on that deal so she could use them as a bargaining chip. The result of that uncertainty has left so many EU workers worried about their future and so choosing to leave or not even come to the UK now.

At the same time, non-EU/EEA workers are being turned away by the rise in basic salary requirements being raised to £35,000 places other elements of the NHS under threat. We are drastically short of physiotherapists in the NHS, and this will worsen as more are turned away because the salary doesn’t reach that level.

Why we can’t plug the Brexit NHS skills shortage

There is of course a much darker element to the shortage in nurses in the NHS, with the situation set to get worse. When Jeremy Hunt put an end to the training bursary he put an end to a lot of potential nurses being able to train in the first place.

To make things worse still, due to the lack of funding, GP surgeries are being closed all round the country. As a result of this, people cannot get appointments and therefore get told to go to A&E. This places greater burden on A&E teams, which become unmanageable, and unable to meet ludicrous targets. Eventually they get the label of “failing” and face threats of “closure” – demoralising the workforce, who are told they have to work a 24/7 week. This in turn angers hard working staff who already work above and beyond their contracts and many are finally reaching the end of their tether, and walking away.

The government has pledged £2bn over two years to address this issue, which is a far  cry from the £350m a week promised to a Brexit NHS during the EU referendum. We all know that was a stupid lie to tell, but people bought it, and people voted. So pledging just £2bn over two years meets only 2% of the Big Red Bus promise.

And if they lied during the referendum, and they keep breaking promises since then, what is there to make us believe they will ever meet this promise? And how exactly are we meant to fill the shortfall if no-one can afford to train to be a nurse in the UK, or afford to come to the UK from the EU or outside the EU/EEA?

Conspiracy Theories at the ready…

I can’t really work out how or why the government can be so utterly destructive with the NHS. Alienating the workers; removing training bursaries; driving away skilled people; none of it adds up. So either everyone in the government is astoundingly stupid…or they have another plan.

To drive the NHS so far into the ground that they make it impossible to rescue using public money alone.

And I think we all know what THAT means under a Tory government. Conservatives like to solve public problems with private money, and eventually private power. They’ve done it with the security forces in prisons, youth prisons, and even in the job centre. Previous governments did the same to the rail service – and look where that has ended up. They are very stealthily doing it to the education system without people really knowing about it.

Perhaps it is now the Brexit NHS that is under great risk of becoming officially privatised. 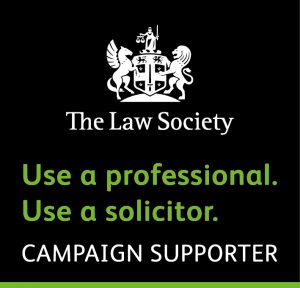 Call Us Now To Discuss Your Needs on 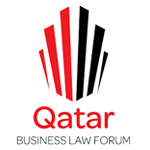 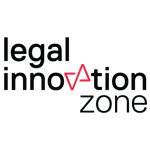 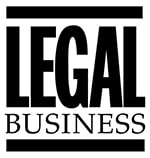 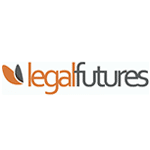 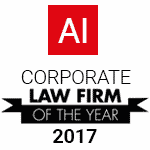 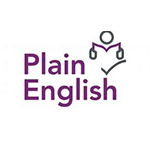 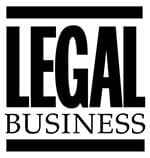